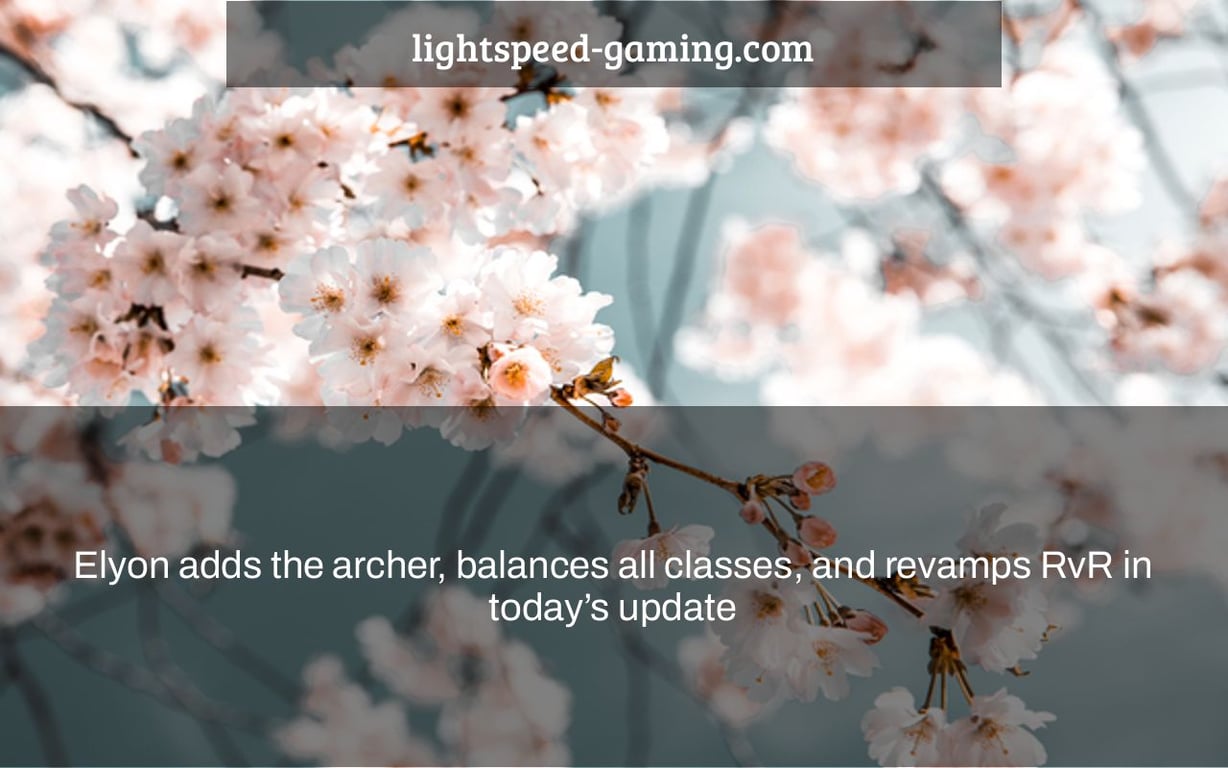 Elyon is the newest game from ArenaNet, developers of some of the best RPGs out there. With numerous improvements to its gameplay and art design, Elyon has been one of this year’s most anticipated MMO launches.

The Archer class is now available in Kakao’s Elyon, thanks to today’s update.

Elyon, formerly known as Ascent: Infinite Realm and built by TERA studio Bluehole, debuted in the west last autumn in the midst of a flurry of other MMO releases, including New World. Even while our previewers deemed it good if typical, and our staff named it our most underestimated MMO of 2021, its performance on Steam hasn’t exactly lit the world on fire. Perhaps the Archer will give the corporations a chance to turn things around.

“Archers are a unique and strong ranged class that use their extraordinary powers to fire down devastating arrows on their adversaries while depleting their Energy. Their mastery of their abilities makes them both valuable friends and terrifying adversaries. Kakao Games is giving unique Twitch Drops from January 12-14 in honor of the Archer Class’s introduction, with a variety of important in-game gifts available to those watching participating Streamers. From January 14 to 24, there will be a second round of drops to celebrate the new year.”

Even if the Archer isn’t your thing, you’ll want to read the patch notes, which include changes like increasing the character slot cap, adding inventory item locks, running a balance pass on class classes, increasing maximum hitpoints for everyone, retooling dodge and recovery, adjusting mana, revamping RvR content, tweaking dungeon drops, and much more.

The new Archer is here! This skilled combatant will soon make his presence known on the battlefields. Here is a video guide for the Archer Class available now on #Elyon