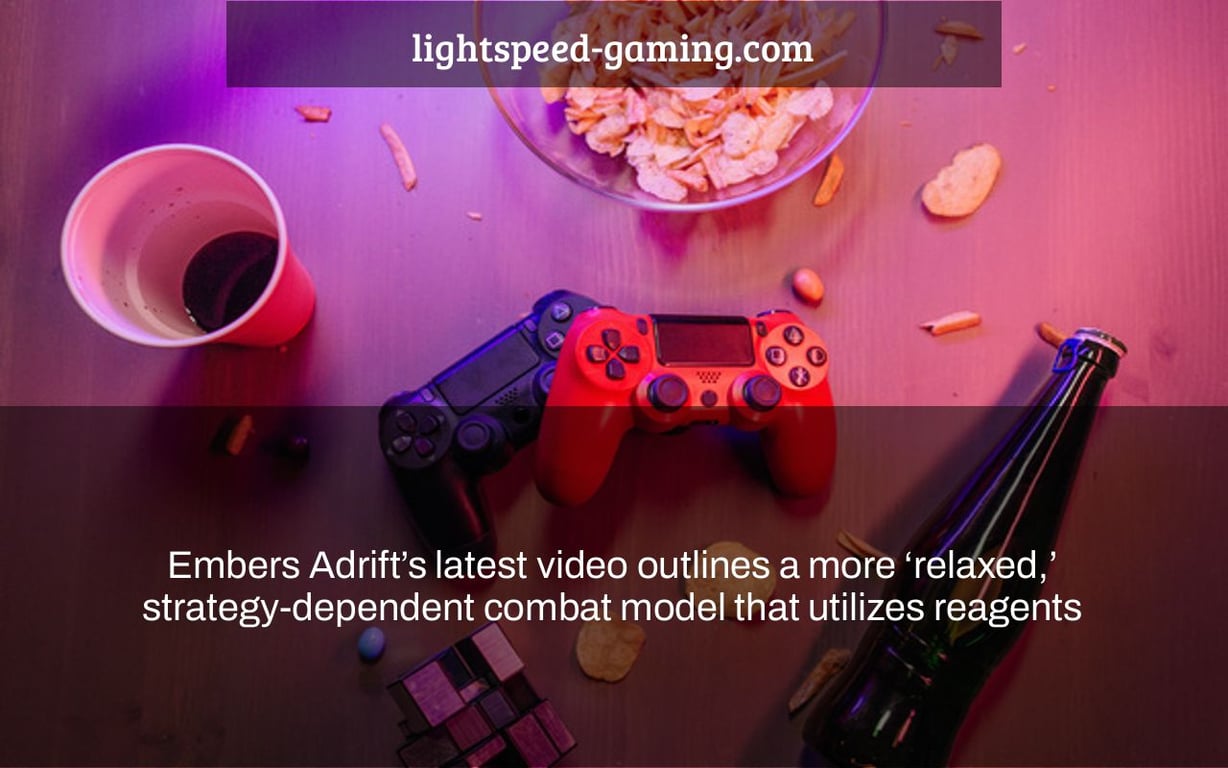 The popular strategy game has created a new combat model that is more relaxed and open-ended. There are no caps on the number of skills or spells at any level, which gives players significantly more freedom in how they approach each battle. Players can also choose to avoid physical confrontations altogether!

In a newsletter earlier this month, Embers Adrift said that combat mechanisms would include things like positional advantages and benefits for a certain role or weapon. If that presentation piqued your interest and you want to learn more, set aside 30 minutes for the newest Around the Ember Ring video, which examines fighting in the emerging MMORPG. Or, better yet, keep reading to learn about some of the major features.

Executive Producer John Gust believes the slower tab-target fighting approach “puts an emphasis on the tactics rather than a frenzied action sort of battle system.” The developers believe that tab-target provides the greatest control, with the goal of focusing on how players execute assaults, especially when operating in a group. With this in mind, battle will be more about resource management than doing as much DPS as possible, as well as deciding when to deploy CC abilities, resulting in a more “relaxed” combat rhythm that gives players more time to think and prepare.

While Embers will feature a defender/striker/support configuration, the developers point out that having a certain party makeup isn’t a strict prerequisite for doing content, allowing for some flexibility. After the first six levels, these three jobs are further divided into specialities, with healer, tank, and crowd control “flavors” included into a player’s main function.

Instead of utilizing a tech tree, abilities may be adjusted by using reagents obtained through monster drops, merchants, or trade with other players; one example is a healer who can use various kinds of bandages to deliver a bigger direct heal or a heal over time. This design decision was presented as a means to create greater ability variety while also giving players a cause to go out and explore the environment. Reagents, on the other hand, will have their own inventory bag.

Finally, the video closes with some Q&A, which confirmed the game’s subscription-based monetization model, teased more big announcements, and discussed how harvesting and crafting isn’t going to be a separate vocation. The complete video can be found below.