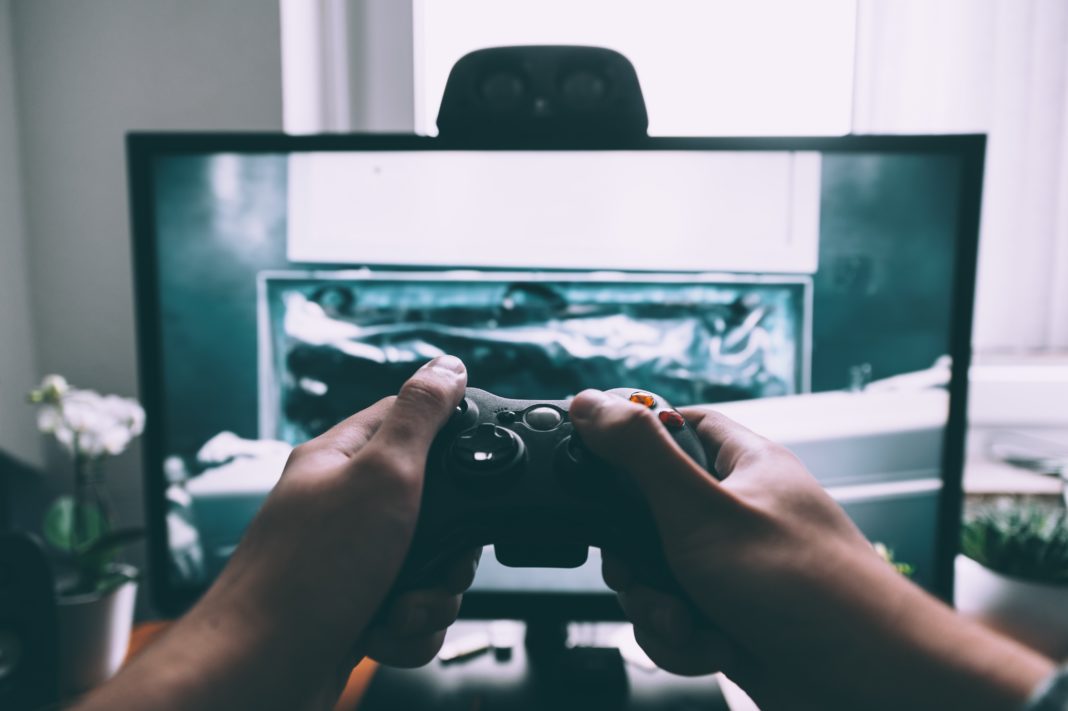 Many gamers lovingly refer to 2023 as the year of the sequel. Games that have earned the title of fan favorites are coming out with sequels that are sure to please in 2023. Whether you’re a fan of action games, role-playing games or strategy games, there will be something for you.

While waiting for the new year, stay on the lookout for sneak previews and early access to games. A few gaming companies are offering early access to some of the most anticipated games, giving members the chance to hone their skills and strategies before next year.

Here are the top four games that we can look forward to in 2023.

Taking place in a space-themed world, Starfield is one of the most highly anticipated action role-playing games of its time. Available for the PC and Xbox, this game has had its release delayed to ensure quality graphics and storylines.

Originally set to launch in November of 2022, Bethesda pushed the date back to give the developers more time to ensure the project would be ready for release. Players will have the ability to create a character of their choosing and explore at will, with the game providing a unique and personalized experience.

The game features various alien forms and robot companions that you will meet and work with throughout the game. You’ll have the chance to pre-order the game, and if you’re an Xbox Game Pass member, you’ll have access to it as soon as it’s released.

If you’re looking for a way to play exciting games while waiting for the release of Starfield, check out Fortune Coins Casino – according to WSN.com you can play your favorite online casino games without having to pay. It’s a great way to stay occupied and cure your craving for competition without paying for new games.

Pragmata is another highly anticipated game that has had its release date pushed back to 2023. Available for PC, Xbox and PS5, this game is unlike any other, following an astronaut and a young girl who we’re led to believe is not a human.

Although Capcom has not released much information about the game itself, we know from the trailer that the astronaut and girl make it off of Earth before it’s destroyed, and from what we understand, they work together throughout the remainder of the game.

Get ready for a unique storyline and interesting gameplay, as Pragmata is sure to be one of the breakout games of the decade.

Diablo has been a fan favorite game since its first release in 1996. Since then, they’ve released Diablo 2 and 3, and after more than 10 years, Blizzard Entertainment has finally announced that Diablo IV will come out in 2023.

This much-awaited game will be available for PC, Xbox and PlayStation, giving users a variety of console options. This game is set to pay tribute to the original game with tons of gore, blood and demons.

This is not the only game set to be released in 2023 that’s paying tribute to its roots. Star Wars Jedi: Fallen Order 2 is also on track for a release date of late 2023, and it’s said to involve original characters such as Darth Vader, since he made an appearance in the first instalment of the game.

Whether you’re a fan of the original or a lover of sequels, Diablo IV is sure to have something that you’ll enjoy, and it’s said to be worth the wait.

The best part about Payday 3 is integrating current events and technologies. You won’t be robbing an old-fashioned bank in this game. Instead, you’ll be in New York City, targeting the Dark Web and taking on cryptocurrency.

Developers Starbreeze understand the importance of incorporating current topics and commodities, making this a realistic and satisfying game. With New York projected to be the cryptocurrency capital, this game has a realistic background and setting that will make you feel like a true member of the heist.

These four games are highly anticipated and are destined to exceed expectations. Don’t forget to pre-order and get ready to immerse yourself in some of the best graphics and gameplay of the decade.

How to Watch the Bucs Game Online

How To Redeem Nitro on Epic Games?