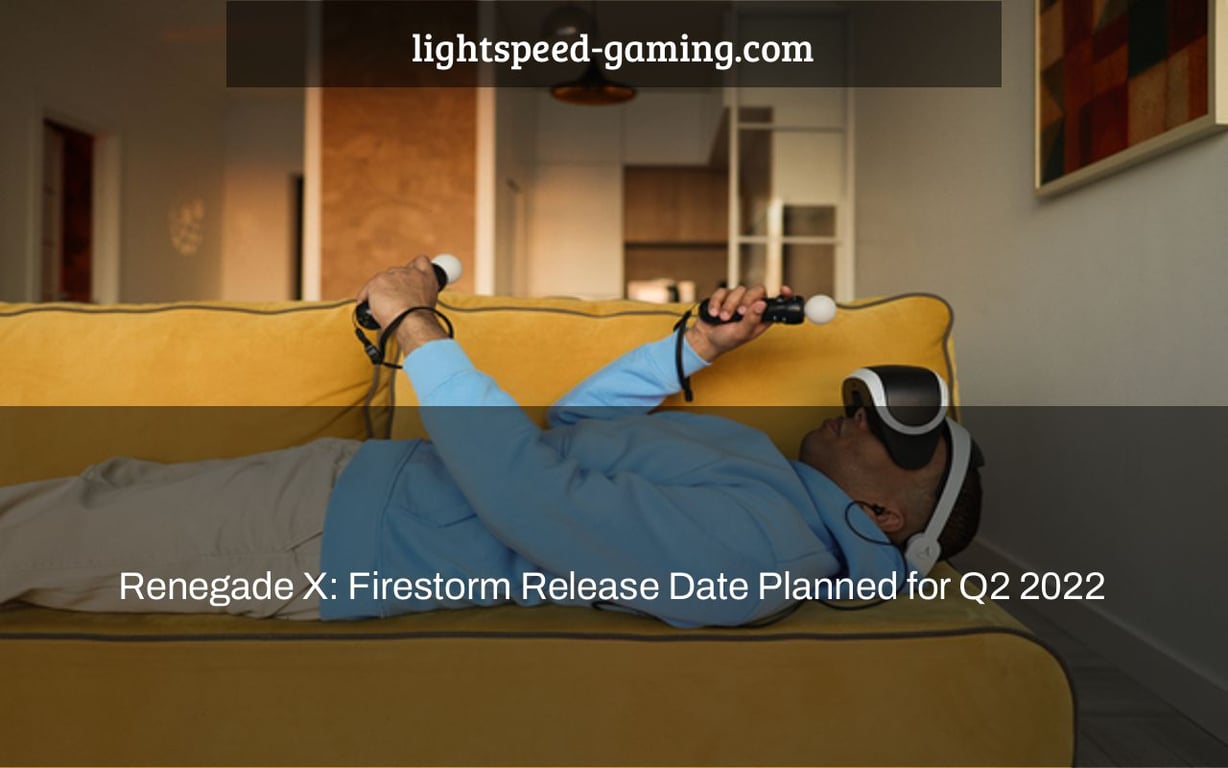 Renegade X is a free-to-play massively multiplayer online roleplaying game that utilizes blockchain and cryptocurrency. RenegadeX has been in development since 2016, with players from around the world already enjoying it as one of the most popular games on PC gaming platform Steam.

Renegade X: Firestorm, the future addition for Totem Arts’ Command and Conquer: Renegade remake, will now be released in Q2 2022, according to the company. It attempts to bring material from the famous real-time strategy game Command & Conquer: Tiberian Sun, which is currently in development.

Renegade X is a fan-made version of Westwood Studios’ ill-fated Command & Conquer: Renegade spin-off first-person shooter. Although it never quite achieved the same heights of fame as the series’ real-time strategy games, the game has developed a devoted following since its release.

The announcement of Renegade X: Firestorm’s release date is accompanied by a pair of fresh pictures that show off some of the game’s locations. Veteran gamers may recognize Tiberium-covered plains, lone buildings, and a fallen Scrin ship — most likely a reference to the one seen in Nod’s Sarajevo temple.

According to Reddit user firemedo12, the expansion would be “more of a battlefield inspired game, with CNC components in it like base construction, credits, and so on,” moving away from the conventional Renegade gameplay.

To acquire higher-tier technology, soldiers, and vehicles, players must follow a construction sequence, and victory may be achieved by seizing outposts, which are characterized as Battlefield-style flags, as well as destroying all of your opponent’s facilities. Unfortunately, there are no plans for a single-player campaign at this time.

Renegade X: Firestorm will be released in Q2 2022, marking another another significant milestone for the project, which was first released in 2012 and received multiplayer capabilities in 2014. You may find out more about it on its website, which also includes a link to download it.