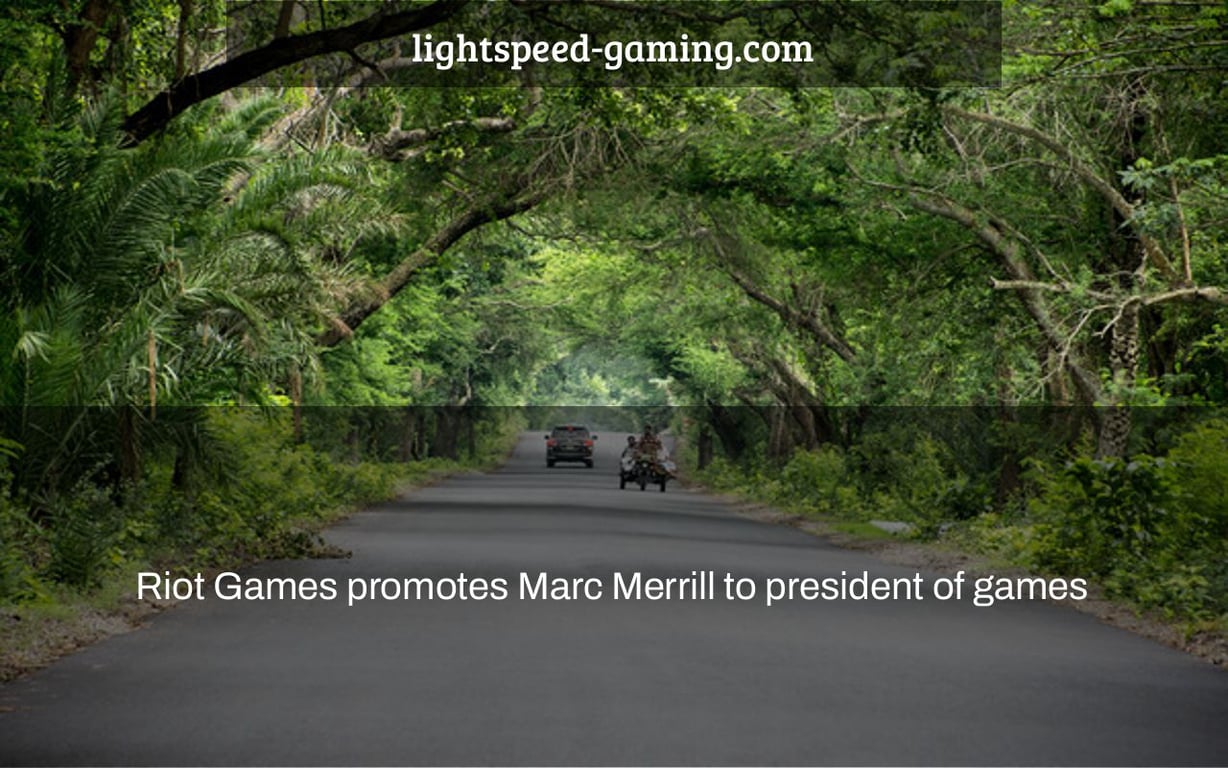 Riot Games, the company that owns League of Legends and has been responsible for changing gaming forever through its innovative use of free-to-play, is taking a big step in cementing their place as the premier game publisher. Marc Merrill will take the helm at Riot Games to help guide them into this new era.

Riot Games announced on Thursday that Marc Merrill is the new president of games. He will be taking over from Brandon Beck, who is stepping down after leading Riot for five years. Read more in detail here: what is league of legends.

If you could visit younger me and tell my naïve face that being promoted to “president of gaming” was genuinely achievable, I would urge you to get out of here with your wishful thinking. But, younger me, it’s true! There is such a job, and Riot Games just filled it with one of the company’s most important members.

As the studio’s new president of games, Marc Merrill, who helped co-found Riot and previously served as its CEO, will be in control of all game production. Merrill is now in charge of League of Legends, Legends of Runeterra, the planned Runeterra MMORPG, Wild Rift, Teamfight Tactics, Project L, and Valorant (take a deep breath).

“It’s already a privilege to work at a company where the founders are still deeply engaged years after they’ve passed the baton on leading day-to-day operations,” said Riot CEO Nicolo Laurent. “Now it’s such an honor to see Marc Merrill step into the most critical leadership role in Riot’s new chapter.”

Following a 2018 exposé of the company’s “bro culture,” which included sexual discrimination and harassment, Riot Games has become a divisive figure in the gaming industry. Several developers and high-ranking officials were implicated in the incident, which resulted in a developer labor dispute and walk-out. Former employees and the state of California filed lawsuits, alleging that Riot was refusing to comply with the inquiry. Riot eventually settled with one victim’s group for more than $100 million at the end of 2021.