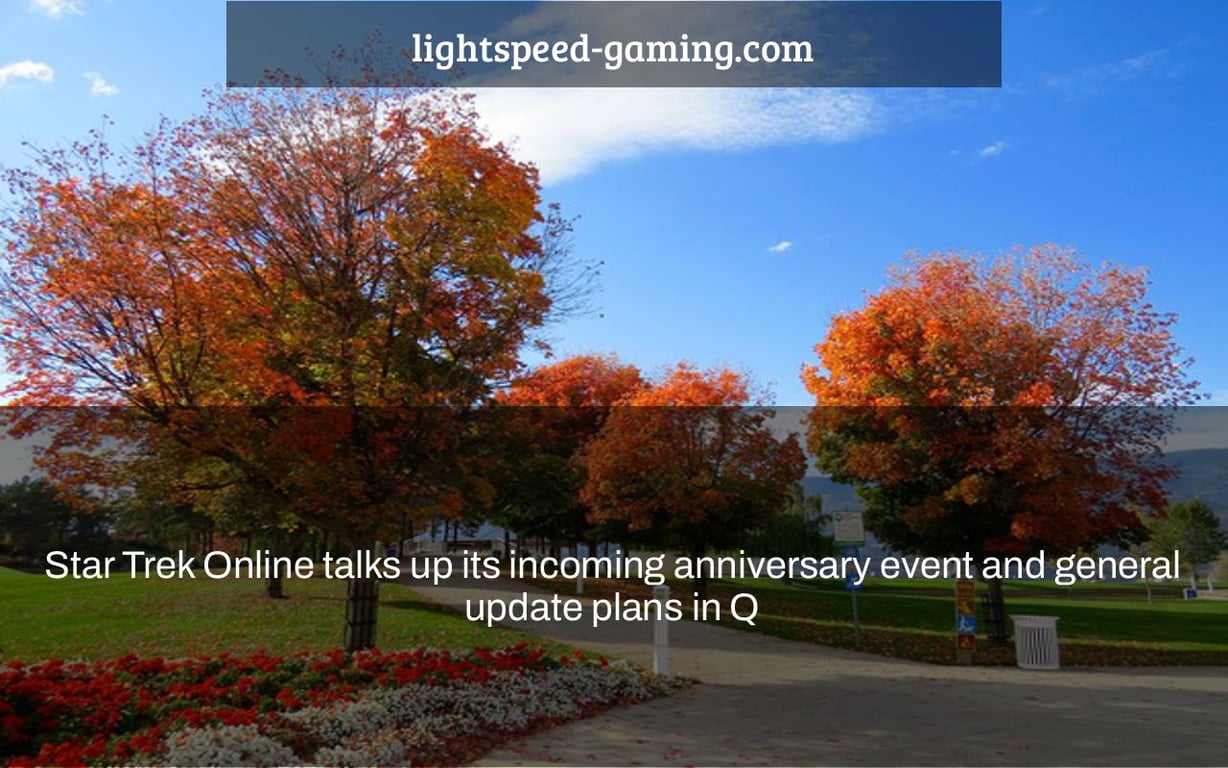 Star Trek Online is the latest game to use a livestream Q&A session as part of its marketing strategy. The event invited fans and members of their community to ask questions about upcoming updates, including more story content for veteran players and new features for newer ones.

Yesterday saw Star Trek Online put out its first Q&A broadcast of 2022, and while answers included the expected cornucopia of topics, there were a couple of common threads throughout the livestream: the MMO’s upcoming anniversary and some general content plans for this year.

Several of the highlights were compiled in a Reddit thread, which noted that this year’s anniversary lockbox features a ship that has been regarded as “crazy” and may spark jealousy among players. Of course, the anniversary celebration will include more than just a lockbox, as it will also include a new episode, a new TFO, and three special guest actors, one of which is actress Chase Masterson and another who will be revealed in a “very exciting” way.

Other answers in the broadcast confirmed that STO will have a similar amount of content this year as it did last year. Players can look forward to things like more giveaways, the return of Grudge, a possible new event campaign, and new Terran ships. The devs also plan to release dev blogs for the anniversary event and announce two new ships next week. In the meantime, players can either watch the full Q&A below or flip through the collected bullet points.

Previous articlePSA: Make sure to select your Guild Wars 2 WvW beta guild by tonight
Next articlePath of Exile: Siege of the Atlas Livestream Coming January 27