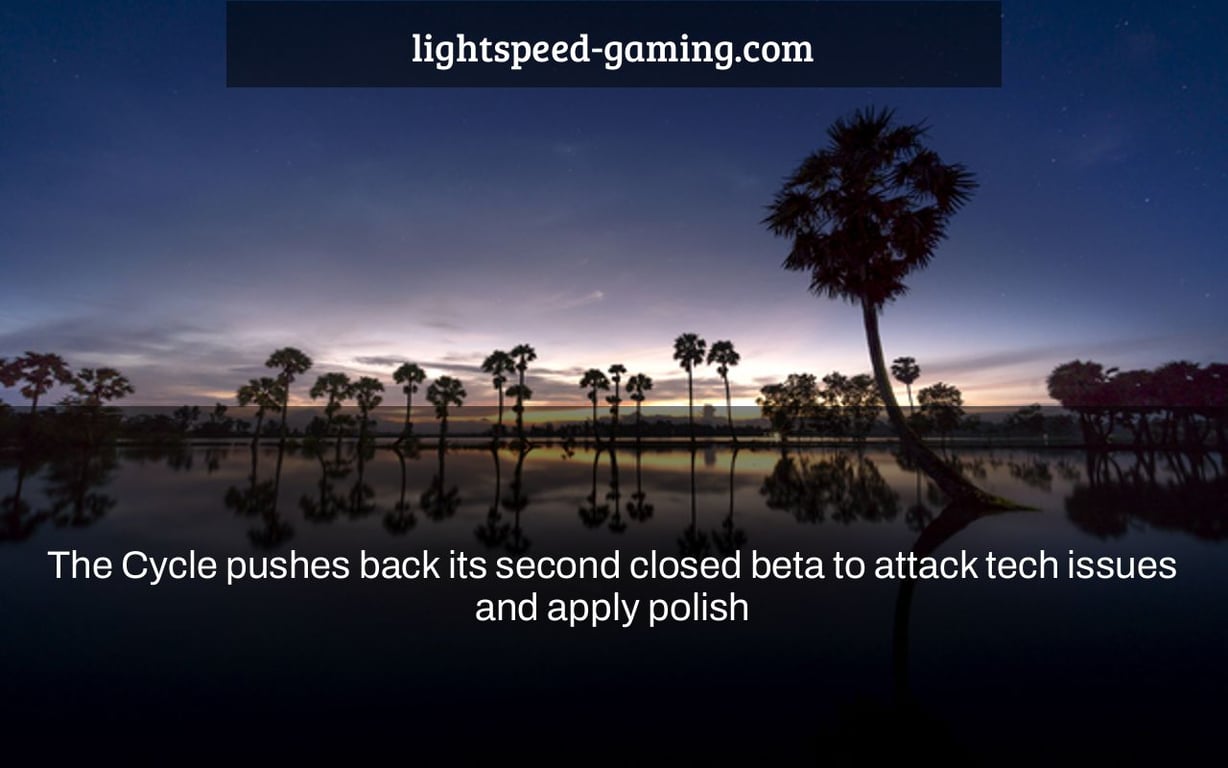 The Cycle is a new fantasy MMORPG. Set in the magical world of Aetolia, you play as one of four factions who struggle to survive and restore order after The Great War. After raising enough funding through crowdfunding on Steam, the game enters its second closed beta phase with server stability concerns that need resolving before it can enter open beta.

Those who have been itching to hop into the PvPvE survival shooter The Cycle’s next closed beta test are going to have to wait a few days longer. The game was set to start its next test last week, but days before the beta was scheduled, the devs announced a delay, pushing the test into Wednesday, March 16th.

“There are some things that need to be polished in order for things to run smoothly, as well as some tech-related things that are handled by external partners, and unfortunately we couldn’t pull it all off for the 10th,” a follow-up tweet explains. The test in question is set to start sometime in the early afternoon CET, which would put it around the morning hours of the Eastern time zone, and will run until Monday, April 4th.

The Cycle is a multiplayer PvPvE first-person shooter that we originally covered in July 2018. The game is characterized as a “first-person shooter with a twist,” in which players join factions to perform tasks, combat creatures and other players, and eventually survive long enough to earn new tools, upgrades, and weapons. The shooter has undergone a number of testing up to this point, including closed alpha tests that will last until 2021 and closed beta tests that began in September.

We regret to tell you that our planned March 10th launch date has been postponed as we approach the Closed Beta.

We have moved the dates for Closed Beta 2. It will launch on March 16th and end on April 4th. We are sorry for the delay. pic.twitter.com/7tTQoDfYLu

Previous articleElden Ring Weathered Dagger | Who Is The Owner? – Guide Fall
Next articleHow To Co Op In Stranger In Paradise Final Fantasy Origin