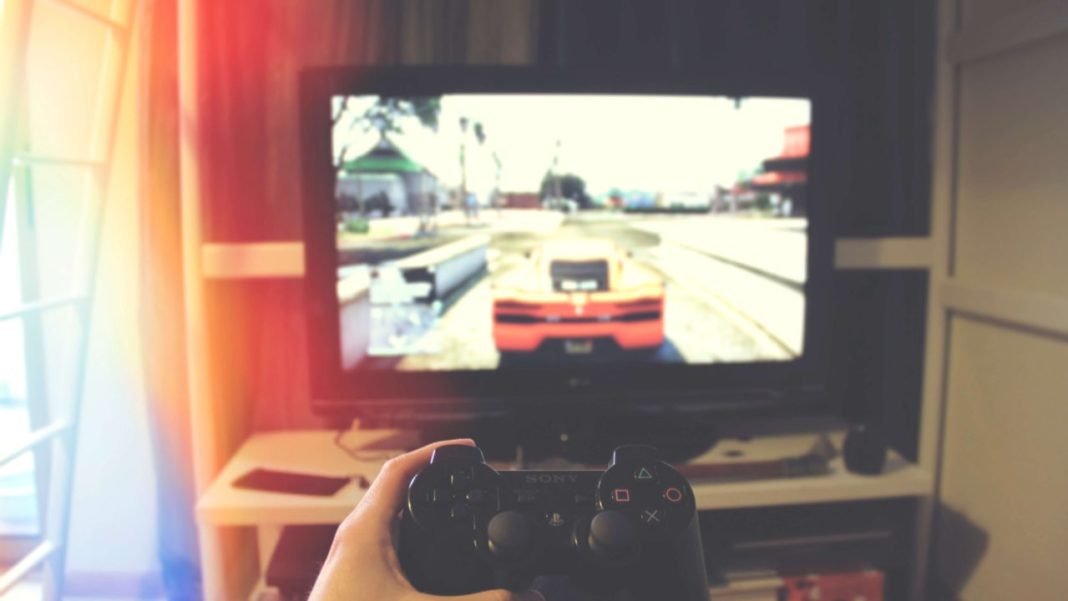 Gaming might have become a multi-billion dollar-a-year industry, but it is still all about bringing joy and fun to players around the world. The industry has come a long way since the days of classic video games like Space Invaders and Tony Hawk’s Pro Skater, which are both timeless titles. Today, among the plethora of diverse games, many are geared towards younger players.

With so many different platforms and consoles to choose from, it can be overwhelming to figure out how to help your kids get into gaming, especially if you’re more of just a casual gamer yourself. A great place to start, though, is by setting up the right gaming platform for your child. While there are many consoles today, a gaming PC remains among the most versatile—especially if it’s a personalized build. But trying to build a PC can be a tough task if you’ve never done so before. Fortunately, we’ve got all you need to know about how to start your own build that’ll get your child gaming safely without breaking the bank.

One of the most important parts of any PC is the motherboard, which is what connects all the other components of your PC together and makes them talk to each other. You’ll be plugging your CPU, RAM, and graphics card into this, so it is key that you choose a motherboard that has enough slots for the other components. Thankfully, motherboards don’t tend to be terribly expensive, so you can usually get a decent one without too much cost. The motherboard isn’t where you want to be spending a lot of money.

Your CPU, or Central Processing Unit, is an essential part of any PC build. As the name implies, this is the component that controls the different processes that happen when running your PC, including gaming. Unlike the motherboard, this is where you’ll want to spend a good chunk of your budget, since a more powerful and advanced CPU will be able to run more programs at the same time, making your computer load up faster and run more smoothly. The range of CPU options can be staggering, and fortunately, there are plenty of resources out there to help you choose the right processor and even to find the right one for your budget. Remember, the CPU is the brain of your computer, so it is worth investing in.

Obviously, you need something that can display the games your kids are playing, so they’ll need a good monitor. For most games, you only need one screen, so don’t worry too much about getting a dual-monitor setup. When buying a PC gaming monitor, make sure to look for three things; high frame rates, expansive color rendering, and, most importantly, adjustable positioning to prevent eye fatigue. Brands such as LG and ASUS have all these specs at an affordable price, so don’t be afraid to shop around. Most monitors on the market come with decent specs as standard, so you don’t need the top-of-the-line model. So long as you have a refresh rate of at least 60hz and a size of around 27 inches on the diagonal, you should be alright.

Every game that your child plays on the PC needs to be installed, meaning that it has to be stored on the computer. Every program gets stored on the hard drive, so you’ll want to have plenty of storage space available. At least 1TB of storage space should be seen as the standard these days and should be able to store a high number of games on it. The biggest question is should you go with a Hard Disk Drive (HHD) vs. Solid-State Drive (SSD). We suggest opting for an SSD rather than an HHD. An HDD is older technology, with moving parts to physically write the data on it, making it significantly slower when the computer is booting up. An SSD, on the other hand, is all electronic and loads games and programs faster, cutting your boot time down to just a few seconds rather than several minutes.

Building a PC for your child may seem like a big task. But as long as you’ve familiarized yourself with the components, it’s much easier to determine what you’ll need to acquire. With a custom gaming rig, your child will be able to make the most of the gaming world safely and happily.